On the 28thJuly, Earth Overshoot Day passed by with very little notice, if any, from people outside of the environmental profession. It is worked out by dividing the planet’s biocapacity (the amount of ecological resources Earth is able to generate that year), by humanity’s Ecological Footprint (humanity’s demand for that year) and multiplying by 365, the number of days in a year.

Sadly and with few exceptions, Earth Overshoot Day has crept forward year on year since it was first computed in 1971, when it fell in late December. It means from now until the end of the year, we will be putting the Earth further into biological debt.

So, have a think about what you can do at work and at home to both cut consumer debt this year and to reduce the burden on the Earth next year. Let’s try to push next year’s Earth Overshoot Day back as far as we can. 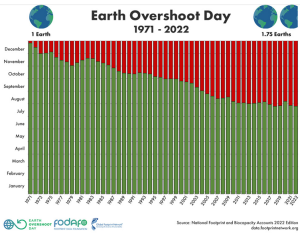 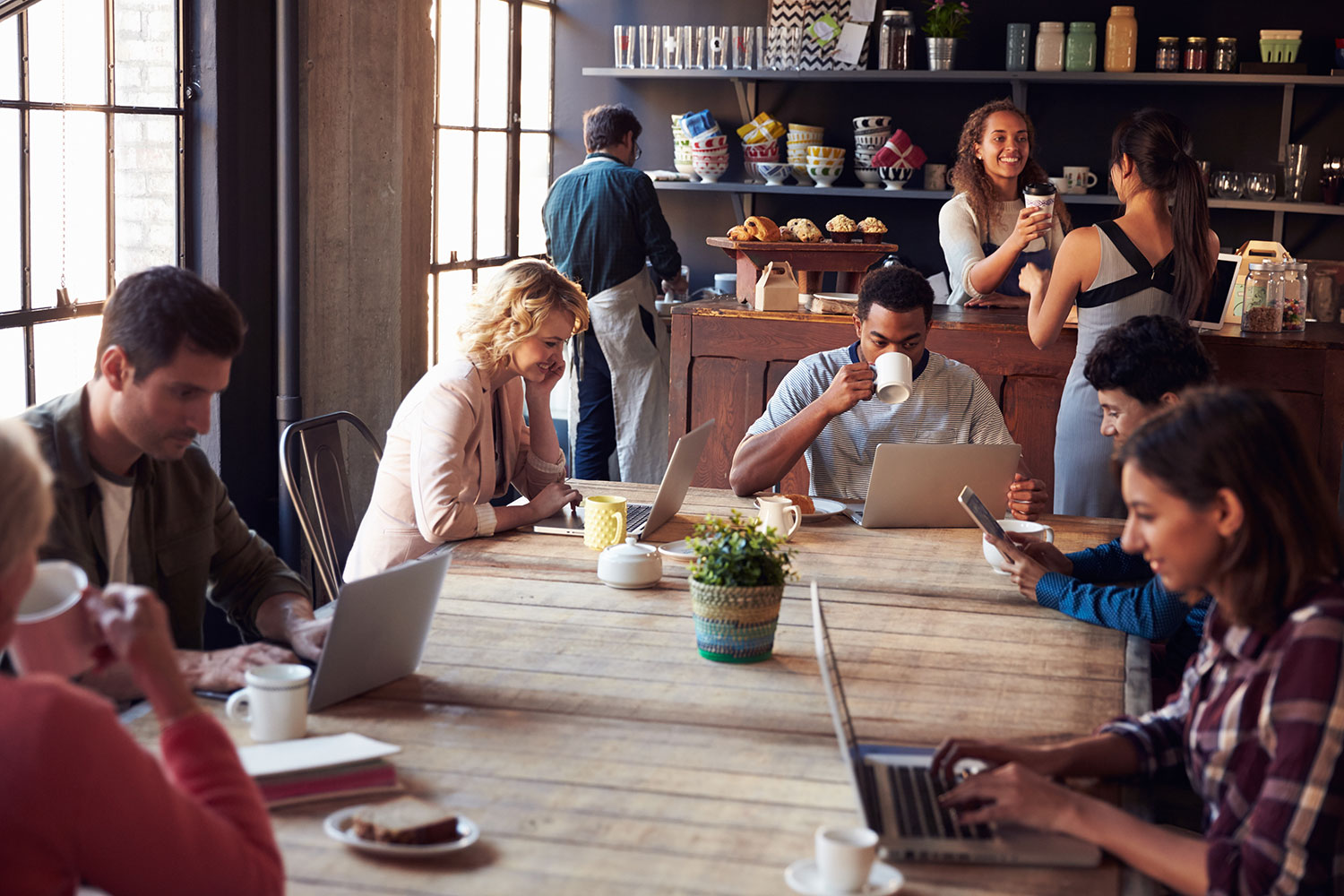